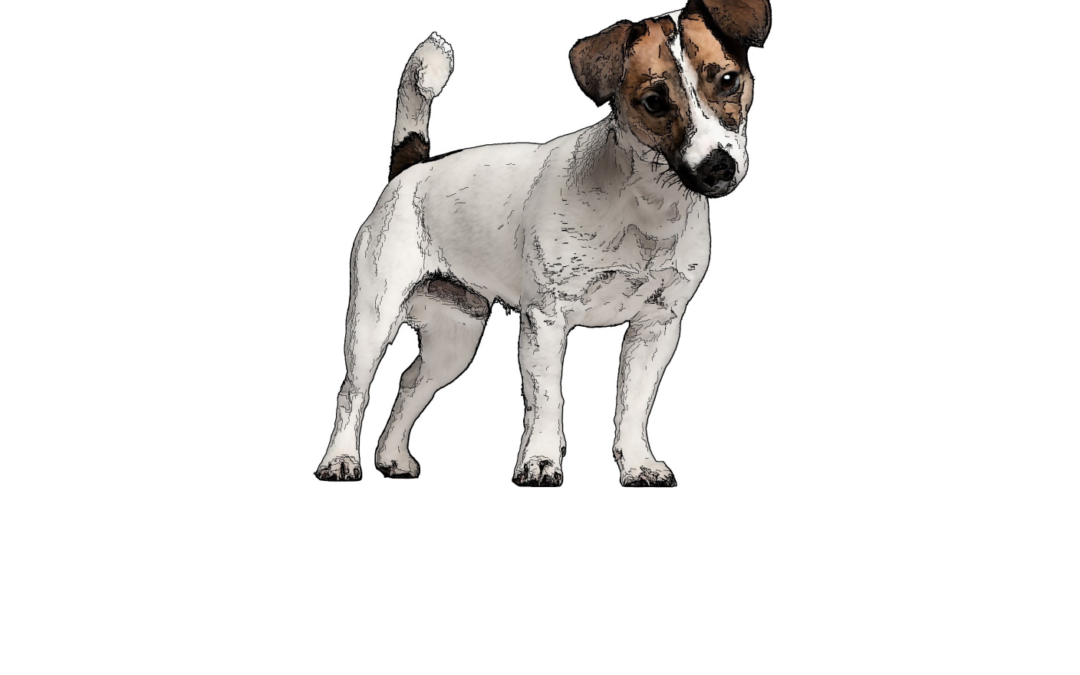 Their first encounter set the tone for all subsequent visits. Ryley was woken from a deep sleep in the sunbeam by a sniffing noise and a rubber cup inches from his nose. The rubber cup instantly suffered the same fate as a veterinarian’s stethoscope that was once suddenly and unexpectedly pressed to Ryley’s chest. In both cases, he did what Jack Russell’s instinctively do. He shook the rubber “rodent” fiercely to break its neck while clamping down with powerful jaws until he could be persuaded it was dead. If you’ve ever tried to persuade a Jack Russell terrier to release something firmly clamped in its powerful jaws before it believes that the quarry is ‘dead’, you’ll know there are few endeavours more pointless.

This type of behaviour would probably not be tolerated in big companies where the pets-at-work concept has recently become fashionable. Typical of big companies, some have issued policies and procedures to govern pets at work, and while that might seem too bureaucratic for the taste of most small businesses, discretion still has to be exercised. A total laissez-faire alternative is not a good idea either.

The company pet isn’t going to exercise discretion around visitors; you have to do it.