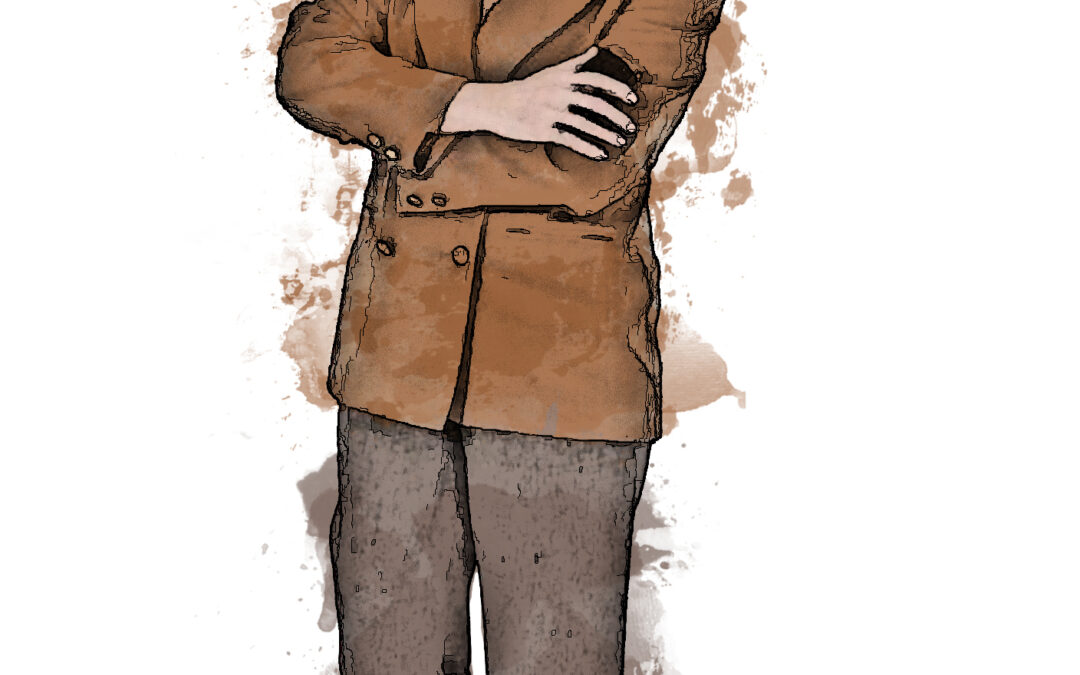 I reach for the car radio’s Off button. Sheer nonsense. I don’t know a single small-business owner who would endure the daily grind if he or she were sitting on twelve million dollars. In any case, I need silence to contemplate the concept of lotteries as a source of business funding. It’s something that hadn’t crossed my mind until a moment ago. I’m intrigued—not because I’d consider the proposition seriously (the odds of winning this particular lottery jackpot are about 1 in 14 million), but because of what this lottery commercial seems to confirm about the financing of a small business.

It’s safe to assume that the lottery organization’s advertising agency did its homework. And it’s also safe to assume advertisers don’t record the first dialogue that comes to mind; surely they conduct research and then write the commercial’s script for the widest appeal? And I’ll bet the research confirmed what a lot of small-business owners and would-be owners have known for a long time—many people dream of running their own businesses but lack the cash.